Finally Someone Said What We always Knew…. 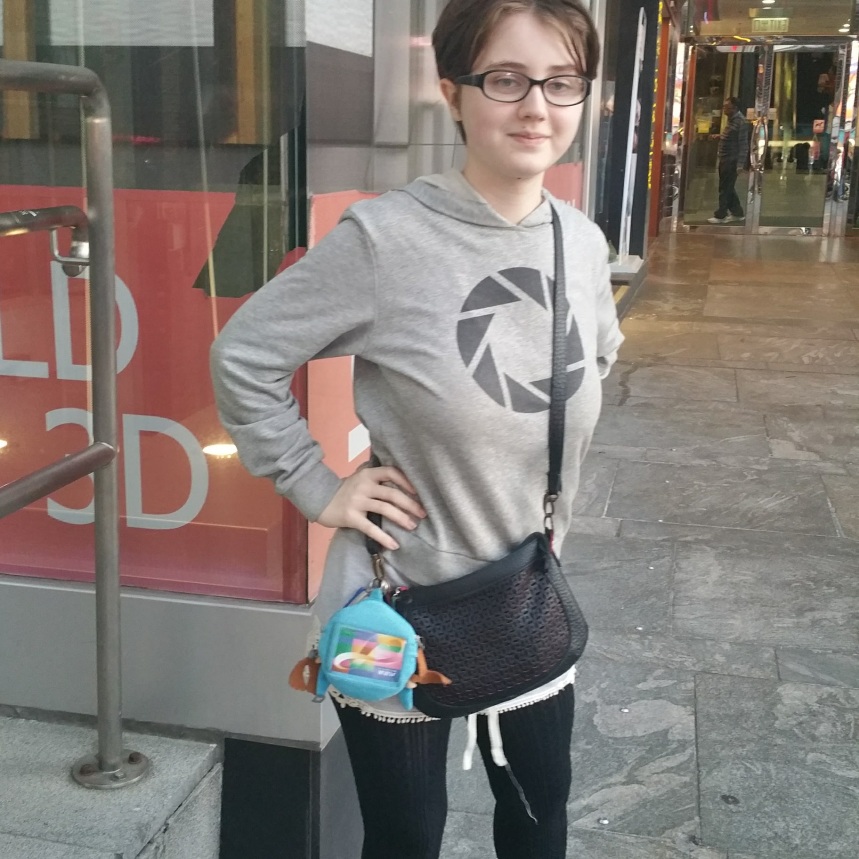 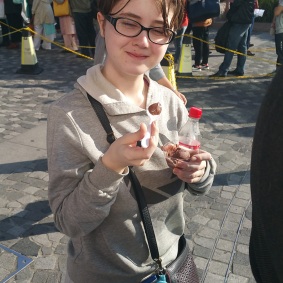 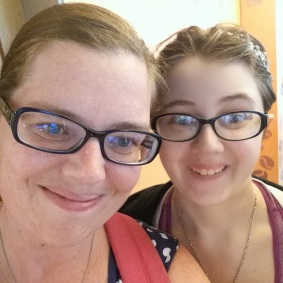 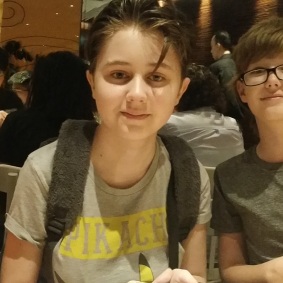 It has been a lot of back and forth with Love to decide what to do about Monkey.  We have always known there was some Autism Spectrum Disorder (ASD) in her.

When she was in 4th grade, her behaviors really ramped up to concerning levels (the theory was because of puberty).  The school psychologist at the time approached me regarding assessing Monkey.  Because of where we were located and the lack of services provided by our school for someone like Monkey, Love argued it wasn’t necessary for her to be assessed.  I worked on finding a place for her assessment.  I had even set up the appointment.  In the end, a diagnosis would have meant very little to the education provided to Monkey because, while she did struggle with social skills as well as other ASD issues, she was able to function academically.  We worked with her for a few years, and her concerning behaviors became far and few between.  She has always been eccentric, but that is just who she is.  A diagnosis wouldn’t have changed who she was to us.

Still, with her starting the last year of the MYP (Middle Years Program of the IB), she was getting more and more stressed.  She was facing the possibility of the DP (Diploma Program) next year. For that, she would need the diagnosis and report from an educational psychologist.

So that brings us to last week.  I had called the same Ed Psych who assessed the Monster last year.  He is an American who has been working in Hong Kong for quite a while.  He wrote Monster’s report in a way that it would be recognized  both here in Hong Kong as well as back the US.  He was more than willing to work with us to assess Monkey as well.

She was assessed last week, and I know I was quite nervous waiting to hear what her diagnosis would be.  I pretty much knew Autism would be part of it.  My concern was how Monkey would react.  Autism was never a word we really used with her.  It was more using words like, “unique” and “quirky”.

We received her report, and I had her sit down with me to go over the results.  We got to the diagnosis part.  It stated ASD previously Aspergers and ADHD inattentive.  Her response?  “Called it.”  I think my jaw hit the ground.  I asked her why she didn’t say anything about it before.  She said it just didn’t seem like something you bring up in conversation.  I think it helps her to know the whys.  Looking at her report, I have to say I am so very proud of her.  The Ed Psych was very impressed with her.  She tested as superior cognitively.  And to me, that just proves what I have always known.  She is a smart cookie.  She just has some barriers to accessing some of that ability.  That is what we need to work on now.

So Monkey is now officially an “aspie”.  Life goes on.  She has been receiving assistance from the school’s special needs department, but this just solidifies what she is provided.

Next steps for us though are going to be Cognitive Behavioural Therapy (CBT) and the possibility of medication.   Monkey is not thrilled with the idea of taking pills.  She isn’t really keen on taking them.  We talked about smashing them up into her apple sauce or something.  She thought it was pretty funny, but she was cool with the idea.

I guess we will see what happens.  I am proud of her though.  She knows who she is any doesn’t care what anyone else thinks.