15th day of the 8th month in the lunar calendar with a full moon.  It is a celebration of the harvest.

It was our first holiday here.  We actually were given Friday off because the holiday usually results in a late night, and the festival was on Thursday.  People stay up with family, and they have a huge dinner late.

We had dinner at Pizza Hut at Ma On Shan (I will never understand why they love it so much).  We got the kids lanterns.  Monkey got something from a Disney film.  Dude got BB-8 or whatever that thing from Star Wars was.  Monster was thrilled to get Star Twins.  She’s become quite obsessed with them lately.

Now I had been seeing them around and did not connect their purpose until it was too late.  They had them everywhere.  All different kinds and from all different places.  There were Pokemon ones I missed getting for Monkey!! 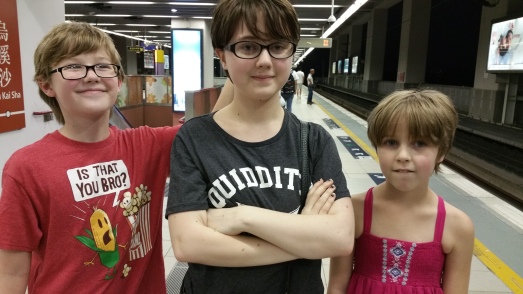 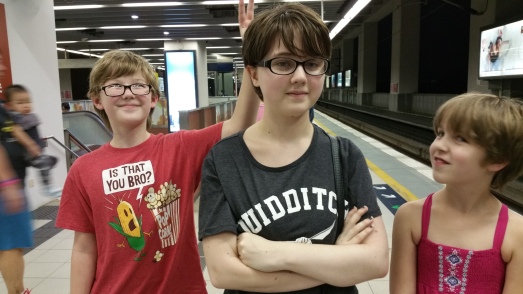 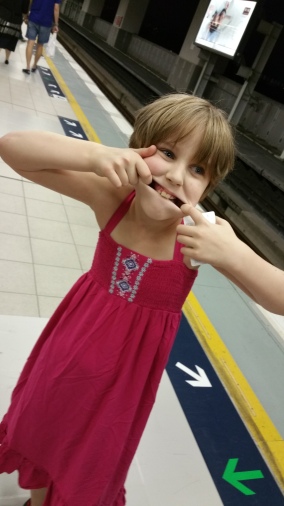 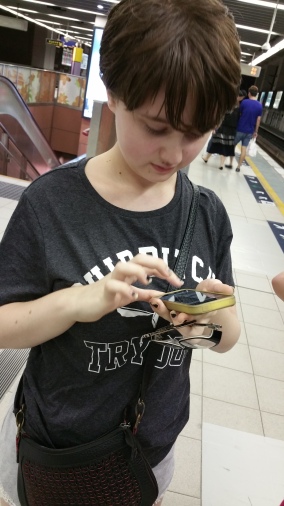 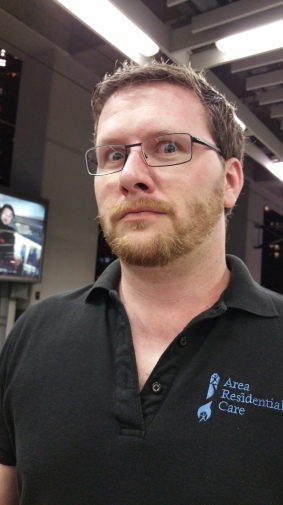 Anyway, we got the lanterns and headed to Ma On Shan Park for the festival.  There were so many people and kids around.  They were sitting out on blankets with food and candles.  The kids were running around everywhere.  People were taking photos of the full moon.  They had tons of glow sticks and light up things.  My father would have loved the holiday. 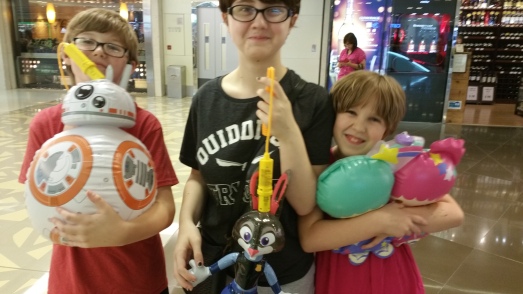 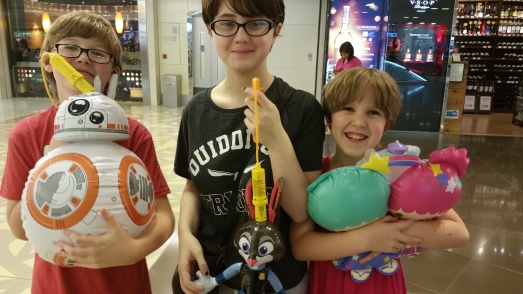 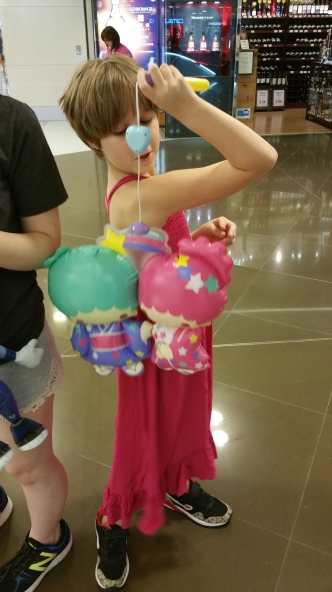 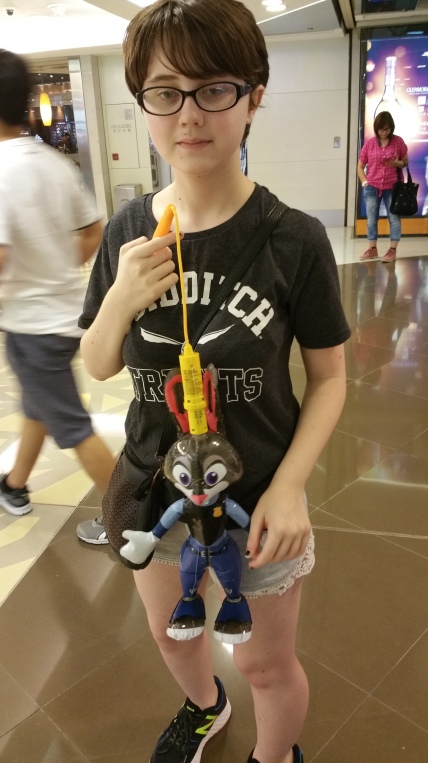 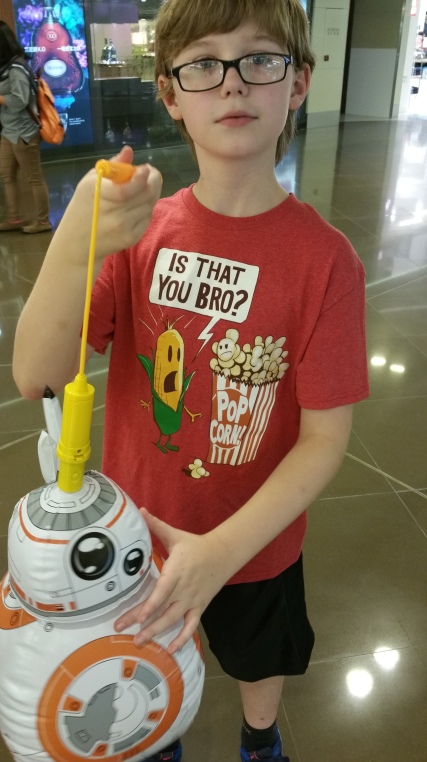 We walked around the promenade.  The kids saw a few friends from school.  They played.  Then my kids turned into pumpkins.  It got to be past 10 PM.  They decided it was bedtime.  They were not very impressed with the whole thing.  I know there was a lot more going on around this holiday, but I can only focus on a few things at a time, I think.  I know they have some lantern displays in TST.  Maybe we will see those later.

We headed back to the MTR and headed home.  We could actually see our compound from the Promenade.  It was an interesting holiday. 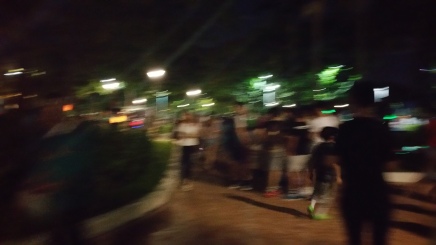 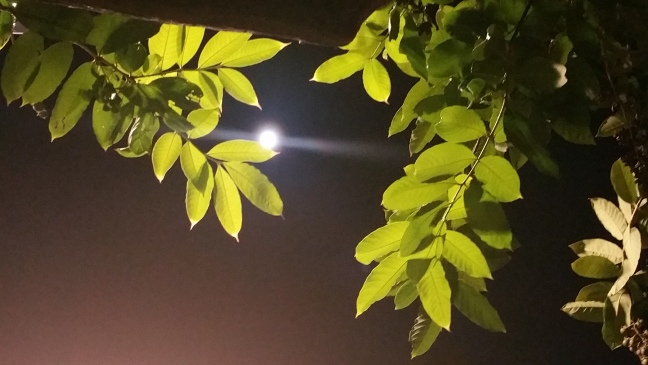 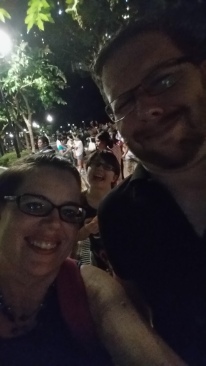 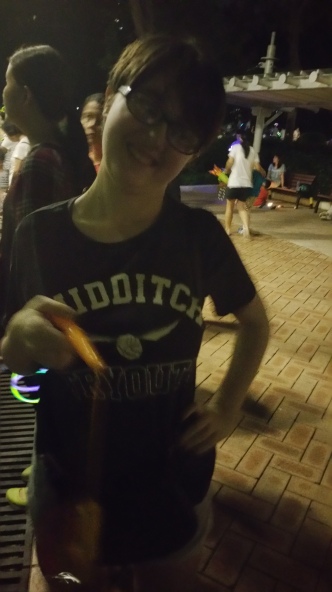 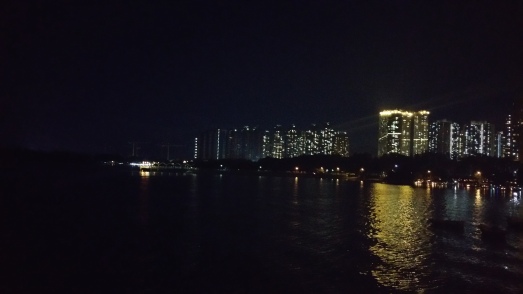 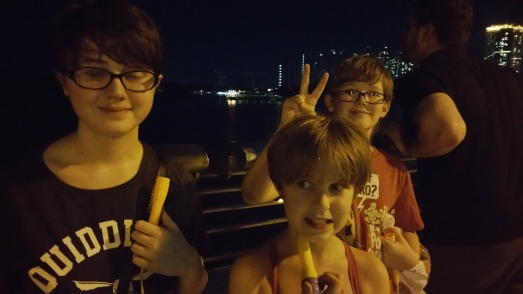